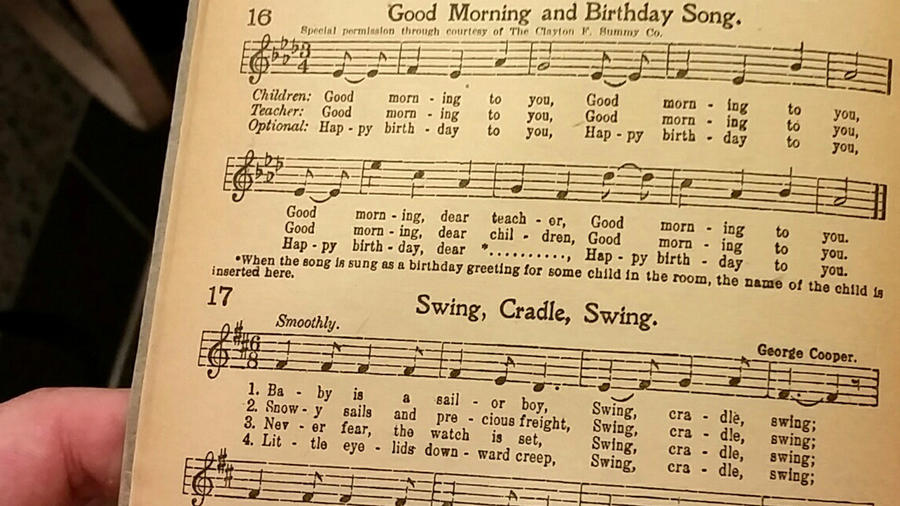 Warner/Chappel will no longer be able to charge royalties to filmmakers, artists, and many other for profit ventures for using the classic Happy Birthday song. Judge King ruled that the original copyright of the song covered only the piano arrangement and not the entirety of the song. This ends a decades long legal battle between Warner/Chappel and independent filmmakers and artists.

Until now, Warner has asked for royalties from anyone who wanted to sing or play “Happy Birthday to You” — with the lyrics — as part of a profit-making enterprise. Royalties were most often collected from stage productions, television shows, movies or greeting cards. But even those who wanted to sing the song publicly as part of a business, say a restaurant owner giving out free birthday cake to patrons, technically had to pay to use the song, prompting creative renditions at chain eateries trying to avoid paying royalties.